In the past, Stoke-on-Trent and its neighbouring towns were often only recognised for their industrial heritage. But during the lockdown period as people began to travel to places they had not previously visited, the area became increasingly noticed for its extensive countryside.

Within a 30-minute drive from Hanley, there’s a number of breath-taking hikes, reservoirs, lakes and forests that are great places to explore, especially during the winter months. As such, we have compiled our top 5 walks that are all just a short drive from Smithfield.

So wrap up, get your boots on and set off on one of these amazing walks.

Part of the larger Biddulph Grange Estate, this country park is a 73-acre site that is the epitome of a traditional Victorian landscape.

Now managed by the National Trust, the park boasts a stunning pool in the centre of the site, which features a fully-restored boathouse built in 1904. Encompassed by a circular walk, the pool is undoubtedly the main feature of the area; however, you can also divert towards the woodland and head towards Biddulph Moor where you can let the dog loose in the meadows.

On site, there’s also a cafe from which you can buy fishing tickets that allow you to cast, catch and release freshwater fish in the locality – and of course they serve refreshments too!

Just a short journey away in Hulme, Park Hall Country Park is arguably the city’s most important natural site. Featuring lakes, woodland and staggering sandstone canyons, the area has been declared a National Nature Reserve and a Site of Special Scientific Interest.

The paths around the site offer both easy and challenging walks, and attract an array of British wildlife. Similar to Biddulph Grange, Park Hall also has fishing facilities that are available to all skill levels for a small fee.

In addition, The Staffordshire Wildlife Trust have recently opened an environmental education hub in the visitors centre at Park Hall, which is a great complement to the area.

Churnet Valley is an area rich in history and natural beauty, and features the Churnet Valley Railway, where you can book a ride on a conventional steam train and explore the Staffordshire hills in style. For walkers, the valley is densely populated with a combination of routes – from canals to riversides to rocky hills. So, make sure you plan ahead.

One great walk in the valley starts at Froghall Lime Kilns next to Froghall Wharf, which were constructed in the early 19th century using locally sourced sandstone, ashlar and brick. From the kilns, head along the Caldon Canal towards Cheddleton and then return across the fields to the village of Ipstones, through the woodlands and back to Froghall.

Along the route, there’s plenty of pubs, cafes and tea rooms to enjoy, making it ideal for a winter stroll.

Rudyard Lake is a popular area that attracts over 500,000 per year, and it’s easy to understand why. Surrounded by gorgeous greenery and thick woodland, the lake is two and half miles long and was created over two hundred years ago to help supply the expanding canal network of the West Midlands and support the Industrial Revolution.

In the present day, the lake is host to a variety of leisure activities such as boat trips, sailing, fishing, canoeing, rowing, eating and of course walking. The circular route around the lake is an enjoyable stroll of approximately 5 miles, which offers countless views of the lake and its surroundings.

A hidden gem of Staffordshire, the tranquil surroundings of Dimmingsdale were mentioned by The Times as ‘one of the most beautiful places to walk in the winter.’

Located beside the River Churnet and forming part of the Churnet Valley, Dimmingsdale offers an abundance of woodland, streams, ponds and lakes, which were once an aristocrat’s dream but are now for everyone to enjoy.

With a vast network of paths that furnish the land and burst with autumnal colours, a walk around Dimmingsdale would indeed provide a true sense of calm on a fresh winter morning.

Overall, Stoke and the surrounding area is teeming with a plethora of scenic landscapes and walking routes that boast both heritage and charm. So, what are you waiting for? 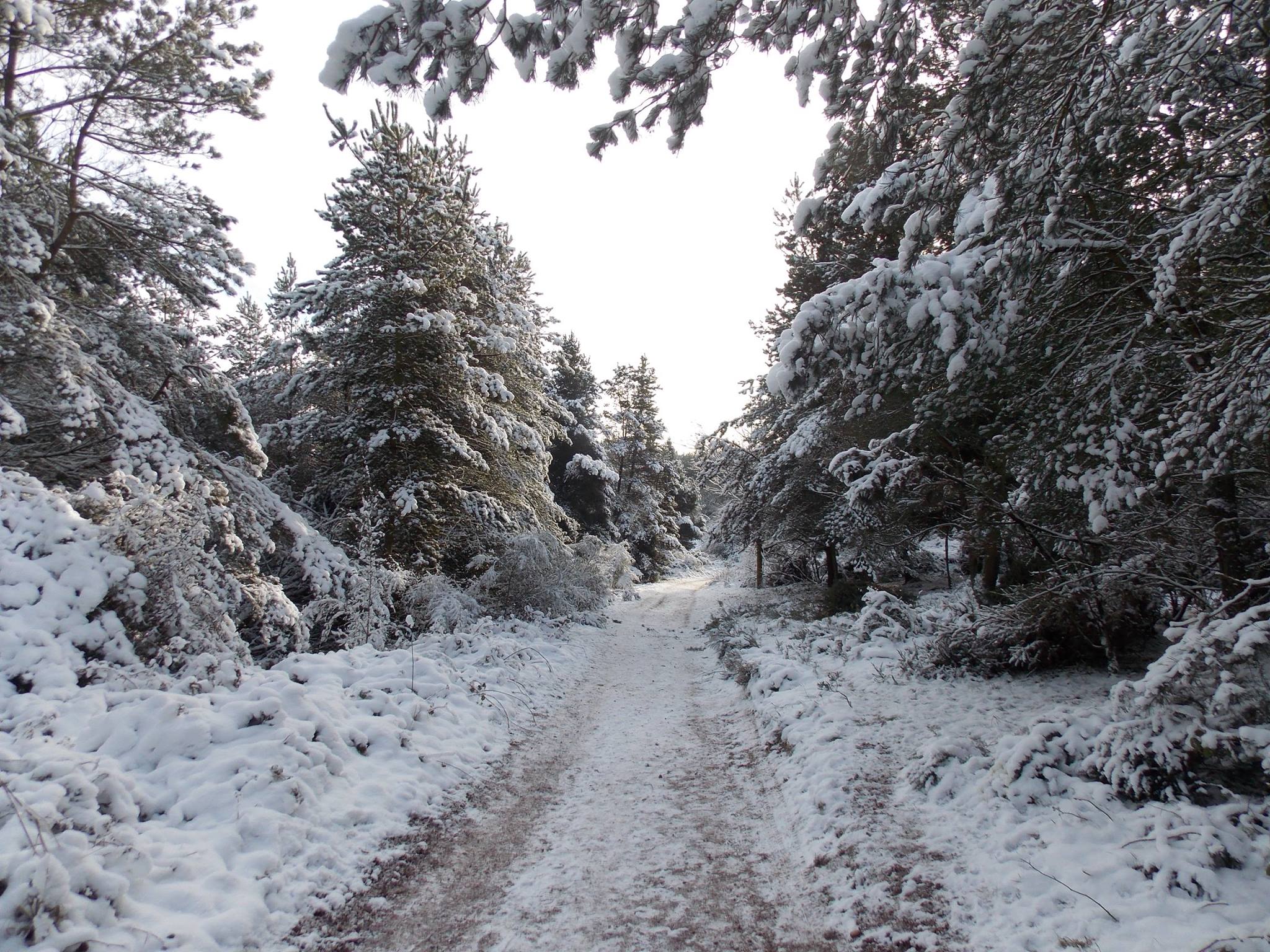